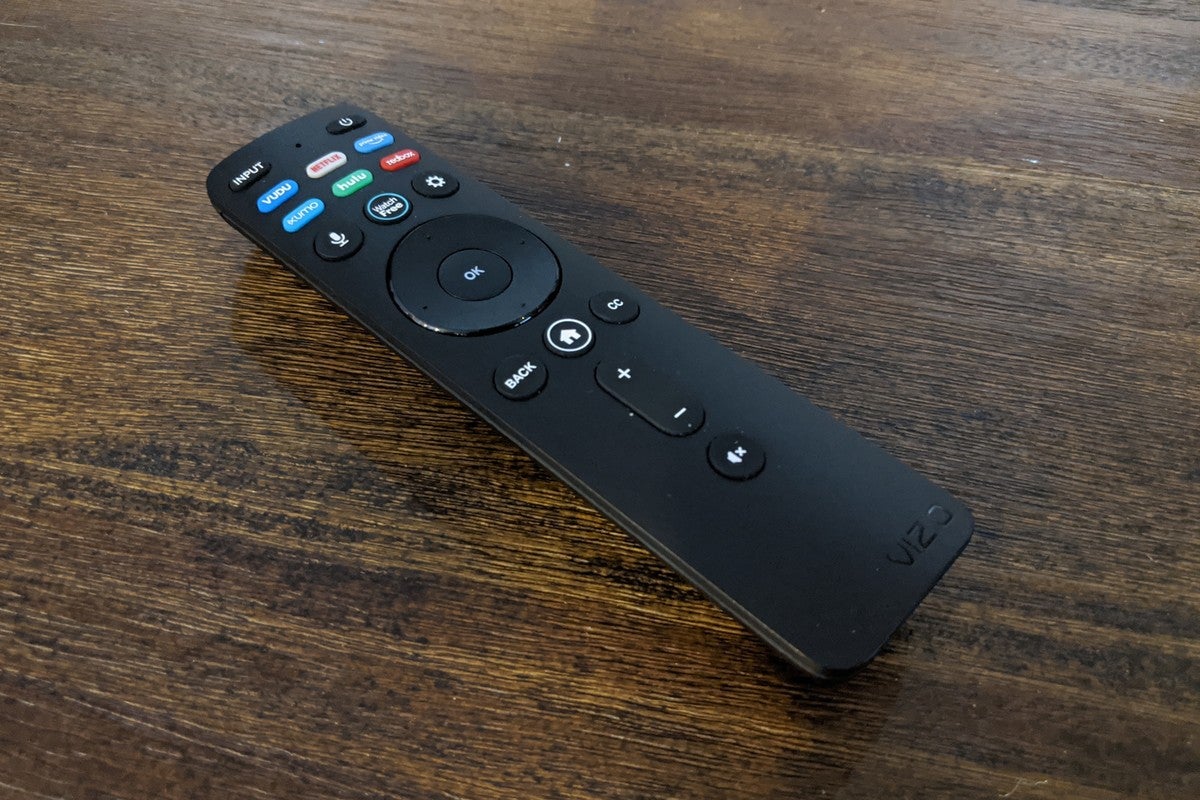 First of all you will have to press the menu button on your Television remote(controller) after press the menu button then choose the system. after choose the system then choose reset button and after that choose admin when you choose admin then immediately switch off the router and after that when the both system are continuous then testing  what Vizio TV Smartcast work properly.

Smartcat is the builtin app platform of Vizio and runs on television , if you use chromecast,  Amazon and firesticks.smartcast is a popular platform and this is very important for Vizio. Smartcast is the platform which helps you to reach on Youtube, Netflix and Hulu and other streaming apps like that.

Some applications are not working on my Television?

There are following applications which do not work on my television like that-some applications don’t show, good picture quality does not show, not playing content, sounds problem and some hardware issues etc.

Sometimes your SmartCast would not work properly because of any software error that can be countered by an easy restarting. You have to restart your Vizio SmartCast TV, so all the temporary configurations get wiped out. And when you turn on the device again, it will re-initialize all the temporary settings.

Some issues that Vizio TV Smartcast Not Working:-

Sometimes it may be possible that we check all the requirements in the television but we don’t find mistakes in the television because our mind concentrates on the channel  not the internet connection and we don’t check the connection so this is our mistake that some people don’t check the internet connection.This problem can create a confusion, especially that it can reason your SmartCast TV to malfunction while still allowing you to access Netflix or YouTube, or any other streaming service that you want to stream from your phone.

Keep in mind that your phone has a data connection with your carrier and will likely switch to that connection when your home network is offline.

For streaming with other systems, you should use the local area network. It will not work if your television is connected with a home wifi connection.and your phone are using  mobile data .if you are trying to effuse  from a computer that is on a different home network connection  than your Television, it will not work properly.

Router is very important for getting internet connection in our home and it is responsible for  distributing the internet connection in peripheral devices.sometimes we trouble that this is problem of devices but this is other that and we could not understand that this is the problem of the router and we could not concentrate on router so, router is responsible for distributed the internet in other devices.and so, we will have to solve the problem of router.

Router is very important to connect the devices with internet connection. Sometimes when  you are working on a system and suddenly your connection is lost then you think this is the device problem but this is not a device problem this is other issues related with the internet. To solve these issues you have to contact an ISP (Internet Service Provider).

This way can solve some important facts of your television. So, this can solve the problem of smartcast. All Vizio Television are different but these are the following steps to solve the issues-

First of all press the menu button on your controller then press system option after pressing the system option then reset TV at the admin factory setting and after that you will have to wait for sometime when your TV restarts.

If none of these solutions work, you should change your DHCP settings to prevent the error. Different IP addresses will be assigned for all devices.

Why does my smartcast app not connect with my Television?

First of all, if the application does not cast, you should have to reboot the devices and after that shut all the smartcast app and devices (computer, Laptop, Phone). When you shut all devices then restart all devices.When these processes will complete after that unplug the  power card from router till 10-15 sec. After some time, plug the power card with the router

How to solve the Vizio Black  screen solution? 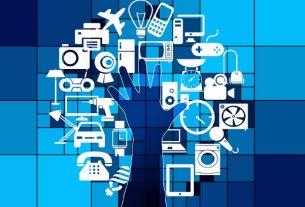 How Does Information Get on the Internet? 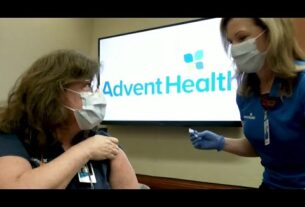 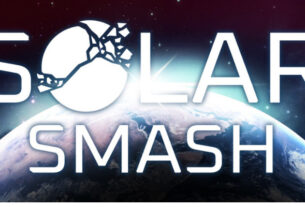