Reasons why your Computer hates you

How to Boost Efficiency While Working on a Macbook

Where should you spend your investment capital this year?

An increasing number of retail stores are refocusing their businesses on their online storefronts. Consumer demand for purchasing online was already on the rise, but even more customers need to buy items online in the wake of store closures due to COVID-19. They use stores like www.smokingthings.com to make fast and affordable purchases. Businesses are using their resources to enable faster shipping to meet this demand.

The past year has seen the introduction of multiple streaming platforms including Disney+, Apple TV, Peacock, HBO Max and several others. These services are battling with established sites like Amazon, Hulu and Netflix for their piece of this exploding market. Consumers are abandoning conventional television services for streaming, but most of them will only subscribe to a few streaming companies. The determining factor in the success of new streaming platforms will be assembling the most extensive collection of content.

Autonomous vehicles may not be ready for wide release for another year or two. However, many venture capitalists are choosing to invest in self-driving cars as the potential for growth is enormous. The biggest hindrance to rolling out autonomous vehicles is a lack of public trust. Companies will perform extensive testing to show that self-driving cars are safer than traditional cars because they remove the possibility of human error.

There is a lot of excitement about 5G and it is justified. The advantages of 5G networks include faster download speeds, less lag in response times from servers, and the ability to connect more devices to the network without a reduction in speed.

Most consumers only have 4G LTE available to them at this time, but the number of mobile phone companies that offer 5G is growing. A few businesses like Samsung and OnePlus have already released phones that are 5G capable.

It may take a few years for the majority of cell phones to be on 5G. Right now, investors are putting their money into the framework that companies must build before they can offer 5G to all customers.

The two largest pieces of this infrastructure will be fiber-optic cables and computer chips. Stocks in companies that manufacture semi-conductor chips, like NVIDIA and Qualcomm, are expected to have relatively high-profit margins. The same can be said for companies like Ciena that provide fiber-optic gear.

Business in the Time of Corona: How did COVID influence small startups? 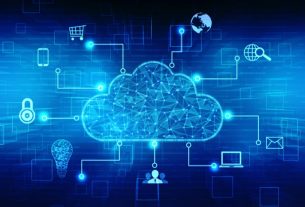 The Best Practices in Cloud Computing 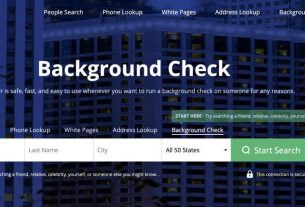 How to Hire the First Employee for Your Start-up?