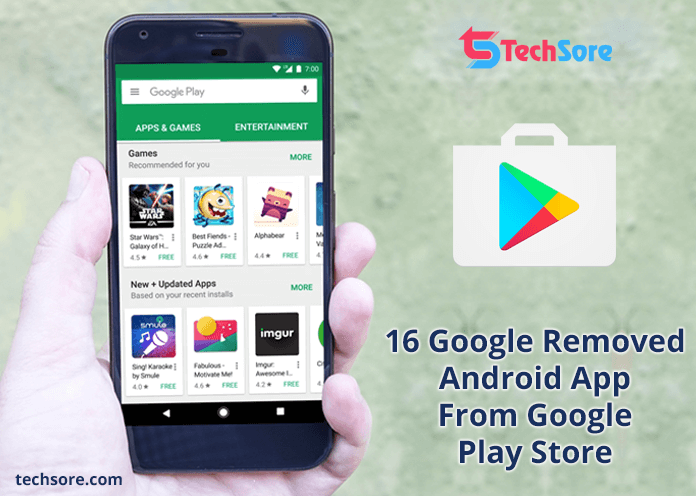 Google play store apps are hurting android security. And to overcome with this Google had run ‘Agent Smith’ malware check that affected almost 1.5 crore android smartphone in India. Agent Smith is the virus that bombards your phone with lots of ads while using the apps.

‘Agent Smith’ malware had affected 16 apps that Google had removed from the play store. Also, the developers are banned from its AdMob network. Once an app is removed from Google play store then you can not download it from there and also and it will not be updated further.

Here, let’s have a look at all the 16 apps that Google has removed from play store.

Google had removed 16 apps from the play store. Let’s have a look at every app- 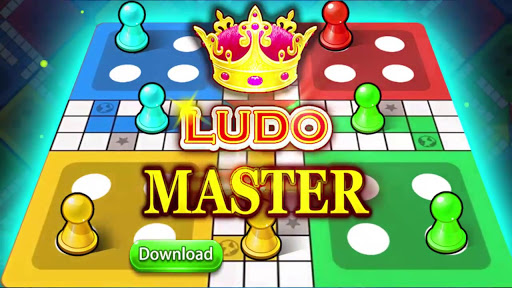 Ludo master is free Ludo game played by friends and family. The app is appreciated by many people but due to many ads, the users are interrupted while playing the game. 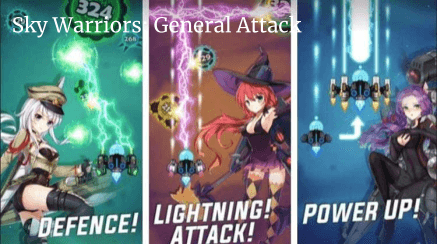 Sky Warriors General Attack game is about saving humans from invaders. So in this game, the user counter attacks the sky warriors.

App is used to innovate the calling screen of any phone. The app was not in much use and also, not available on google play store. 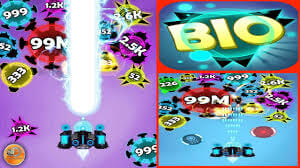 Bioblast infinity battle shoot virus is a game in which the player has to kill the enemies with infinite level play. This app also lies under agent smith malware and that’s why it is excluded from Google play store. 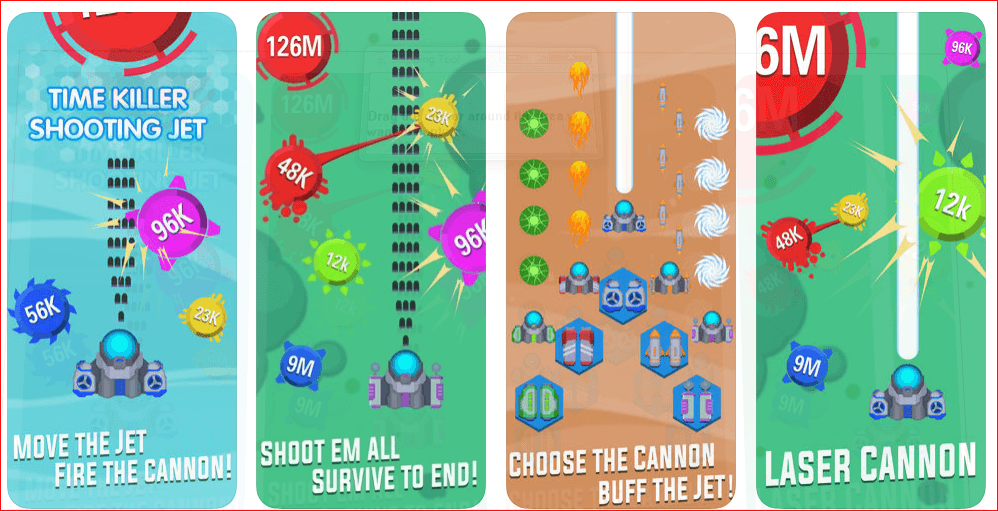 Shooting Jet had a better rating in the app store. But comes under agent smith error and that’s why Google had removed from the android app store.

Photo projection is a prank through which you can project photos on any surface. The application is just for a demo and it occurs under Agent Smith malware. So removed from Google play store. 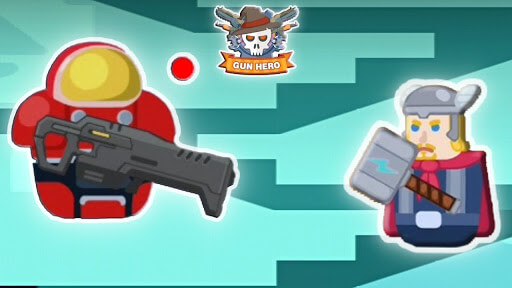 Gun hero is a shooting game. Run well in all Android phones. But now Google had removed this app from play store. 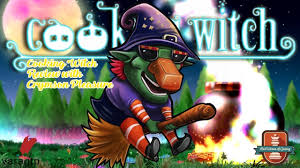 In Cooking Witch you play as a witch to party in the forest, kidnapping children and to cook and eat them. The app was available on Google play store but after Agent Smith malware check this app is blocked from Google play store.

Blockman Go: Free Realms & Mini-Games is a free app includes minigames with single or multiple players. The game was quite exciting but too many ads are displayed there so it landed in Agent Smith malware and Google had blocked the app on google play store. 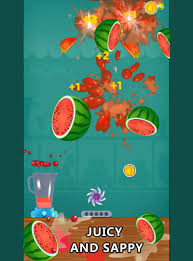 Crazy Juicer Hot Knife Hit Game & Juice Blast is a game in which the player slices the moving fruit. The game occupies a small space and had a nice rating on apkure.com. 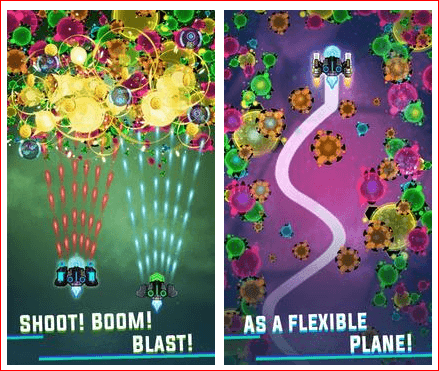 Clash of a virus is a gaming app and its concept is of saving the world from danger. So the player fight with the enemy army. Due bunch of ad-fraud Google had removed the app from play store. 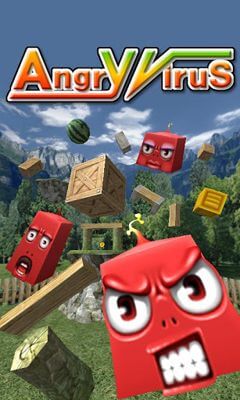 Angry virus represents an interesting logical game in which you should become the God of a small planet, which became the victim of an alien virus attack. And as the planet is still in possession of defenseless plants, God has created this planet, they should fight for their lives. After Agent Smith malware the app was removed from Google play store.

In Rabbit temple game there is the endless greenish brick road of the oz temple. Too much fraud ads in between the app lead to removing the application from the Google play store.

In the game, the player will be a soldier of the rebellion who lost his way, who will do his best to destroy the enemy of the space shuttle. The game offers different types of weapons to collect with various features and performance. Strange enemies will present you with various gaming experiences. The app doesn’t Justify the Agent Smith malware test and that’s why Google removed Android app from play store.

Game is about how to start talking with a girl and had a nice talk with her. A nice talk can lead the game character to fall in love with you. And you tagged as a  love master. The game was not in Google play store due to Agent Smith.

Girl Cloth Xray Scanner Simulator is a simulator and fun application for entertainment purposes only. Just make your girlfriend more amazed that you are so creative, and in a few minutes nudge any girl. Just take a picture through the camera or select from the gallery and scan this selected picture

All the apps discussed above is might be interesting but all of them is removed from the Google play store due to Agent Smith malware error. It might be possible your Android handset has some of these apps. For better security, you should remove such apps from your mobile device. 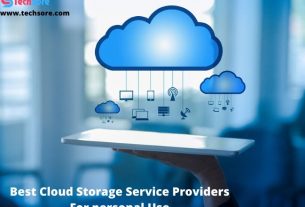 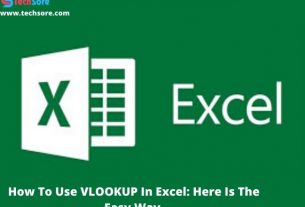 How To Use VLOOKUP In Excel: Here Is The Easy Way 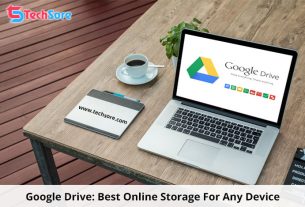