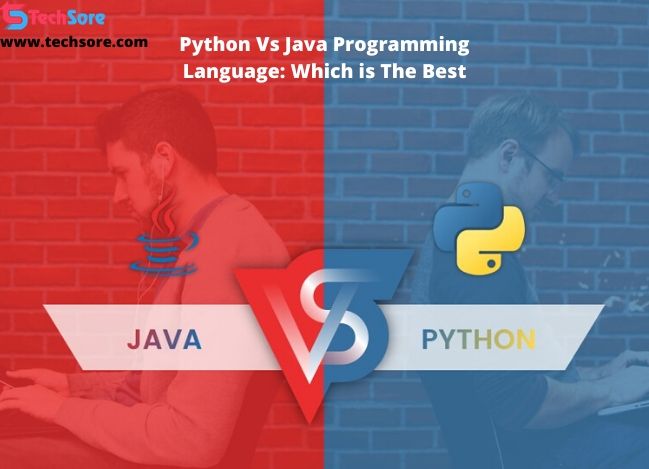 We will tell you Python vs Java programming language. But first, we will talk about Python. Python is an interpreted, object-oriented, interactive and high level programming language. Python was a pioneer at Centrum Wiskunde and Informatica in the Netherlands as a successor. It was created by Guido Van Rossum in the 1980s.

Python is capable of exception handling and interfacing with the Amoeba operating system. Its implementation began in December 1989. Van Rossum took responsibility for the project as a team leader. He took the responsibility on July 18, 2018, when he announced his permanent vacation from his responsibility.

Python’s first released in 1991. Python 2.0 was released in 2000 and there are some updates like list comprehensive and garbage collection. Python 3.0 was released in 2008, there was a major revision of the language that was not completely compatible with backward. Currently, the python version is running 3.8.1. Python interpreters are available for many operating systems.

There are lots of benefits available for learning python. Some main benefits are given below :

It is accessed at run time by the interpreter. Do not need to compile your program after completion of the program. It is similar to PHP and Perl programming language.

Python is an Interactive

You can very easily interact with python interpreter or python prompt directly to write something on that.

Python supports object-oriented techniques or style which are helpful to encapsulate objects.

It is a Beginner Language

Python is very easy to understand or learn because its syntax is simple and user-friendly. Python is an interpreted, object-oriented, interactive and high level programming language. This is designed to be highly readable. It uses the English language frequently. This is great for those who want to become software engineers, especially when they are working as web development.

The Uniqueness of Python

Following are the uniqueness of python programming language :

Use of Python Programming Language

There are different fields that have to use the python programming language. These are given below.

Python’s best use in web development is for front end web development. It makes websites more attractive and responsive to different types of devices. There is some framework available to help the making website creation like Django, Pyramid, Bottle, Tornado, Flask, and Web2py. These are the python’s framework to help make the website attractive.

In the IT company, there are many Python GUI developers who are working for making a graphical user interface (GUI). It helps users/customers who are using websites. Because it makes it easy to access the website and user-friendly with the help of a framework like Tkinter, py object, pyQt, PySide, Kivy, and wxPython.

According to the current scenario, there is a lot of need for scientific calculation of data. This data is generated through social media because lots of users are active on social media and post their data in huge amounts. Companies find useful data from that data and work on it as Data Scientist with the help of tools like SciPy, NLP, Pandas, and Ipython.

Python is used for different types of software development like a web-based python application, website creation, automated software and so on. There is some framework help to develop software like Buildbot, Trav, and Roundup.

System administration is nothing but it is a process to handle or manage the system configuration, software up to date and another thing to maintain the software updated mode with the help of tools like Ansible, salt, and open stack. These are tools to help system management.

Python syntax is a very easy comparison of other programming languages. It simply writes the code in the English language following some syntax. Example of the Hello World program :

What is Java Programming Language

Java is a very famous object-oriented and high-level programming language. It was developed by Sun Microsystem in 1995. Java is called Write Once, Run Anywhere because if you write code and you can run or compile it anywhere any system no need to java compiler. It is run on any Java Virtual Machine because it is converted into byte code. It runs on different types of operating systems like: Windows, iOS, and Linux. The latest version of java is Java 12, it was released on March 19, 2019.

Java programming language pioneer by James Gosling, Mike Sheridan, and Patric Naughton in 1991. It is initially called oak because oak trees are outside the James Gosling’s office. Finally, it is renamed Java, this name is inspired by the java coffee and coffee belong to Indonesia. The first implementation of java was released by Sun Microsystem in 1996. They promised that Write Once Run Anywhere functionality. There is no cost for running on a popular platform.

There are lots of benefits available to learning java. Some main benefits are given below :

The uniqueness of Java

Following are the uniqueness of java programming language :

There are different fields that have to use the Java programming language. These are given below.

Java’s best programming language use in back-end development. It manages the web site’s data and stores it on the database. It is more secure than others.

Java is use for different types of software development like a web application, website creation, automated software and so on. There is some framework help to develop software.

In the IT company, there are many Java GUI developers who are working for making a graphical user interface (GUI). It helps users/customers who are using websites. Because it makes it easy to access the website and user-friendly.

There is a detailed explanation of Python vs java programming language. Both programming languages are useful for software development. Which one is best depends on developer interest? Because of some like python and someone like java. It also depends upon the work field that means for which purpose you select the programming language like python is best for Data Scientist and Machine learning, and Java is best for Back-end development. Read this blog for further information about Python vs Java. We hope this blog will give you the best information about python vs java. And if you have any type of questions regarding this article then ask on the comment box. 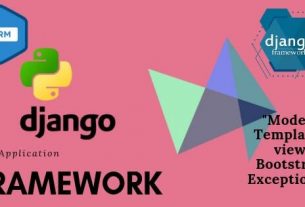 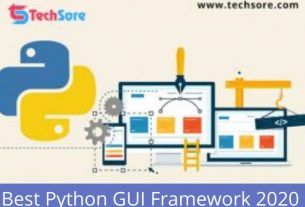 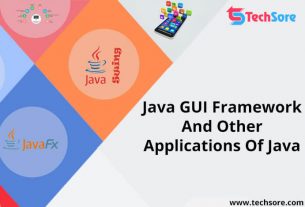 Java GUI framework and Other Applications Of Java